Less is more: Why today’s consumer prefers a compact space

For as long as we can remember words like “spacious,” “roomy,” and “huge” have been used to sell housing units and attract consumers who are exploring their housing options. However, recent leasing patterns have shown that more consumers are leaning away from large residences and more toward smaller living. In 2018, the average size of a new apartment in the U.S. was 941 square feet, 5% smaller than in 2008.

A push toward sustainability

Leaders, legislators, and consumers across the world are taking action against climate change. In the building world, this manifests in more energy-efficient homes and commercial spaces. Generally, the smaller the building, the smaller its carbon footprint.

Millennials’ lifestyle choices are influencing housing trends in a major way. They are marrying and cohabiting with partners later in life, if at all. They are also less likely to have children than previous generations. Both of these factors are raising millennial demand for smaller, more compact spaces.

The rise of urbanization

Urban living is at an all-time high. According to the United Nations, over half of the world is currently living in urban areas, and by 2050 that number will rise to 68%. Space limitations in urban centers call for a reduction in the size of homes and commercial spaces.

Living in a smaller space does not mean you have to compromise. In fact, it can be the opposite. Below are a few reasons why less can be more when it comes to your dwelling.

Utilities and other living costs can be pricey, but less space often translates to lower fees. This is particularly true for expenses related to insurance, taxes, heating, cooling, electricity, gas, and water. All of these costs rise as the size of the property increases. Smaller buildings mean bigger savings for owners and renters.

Less can mean a higher quality of life

Living in a city often means having good food, culture, and interesting things to do not far from your doorstep. But cities only have so much room to grow, so urban occupants trade space for quality of life.

Less is easier to maintain

Living in a small residence translates to fewer rooms to clean and maintain. Owners and occupants will save themselves time, money, and headaches by having less square footage.

Less gets you more

According to the U.S. Bureau of Labor Statistics, housing prices are 56% higher today than in 2000. Given the high prices of housing, today’s consumers would rather have financial security and stability than spatial living.

In addition to rising housing costs, utilities can add drastically to monthly expenses. Costs from utilities such as taxes, heating, cooling, and electricity can pile up, adding as much as 20% of the rent to monthly expenses. When comparing the utility bill of someone living in 500 square feet to someone living in 2,500, the difference can be significant. Currently, with unemployment exceptionally high, many industries’ salaries have been stagnant. As such, it’s understandable that many of today’s consumers would be looking to spend less money on their dwelling. 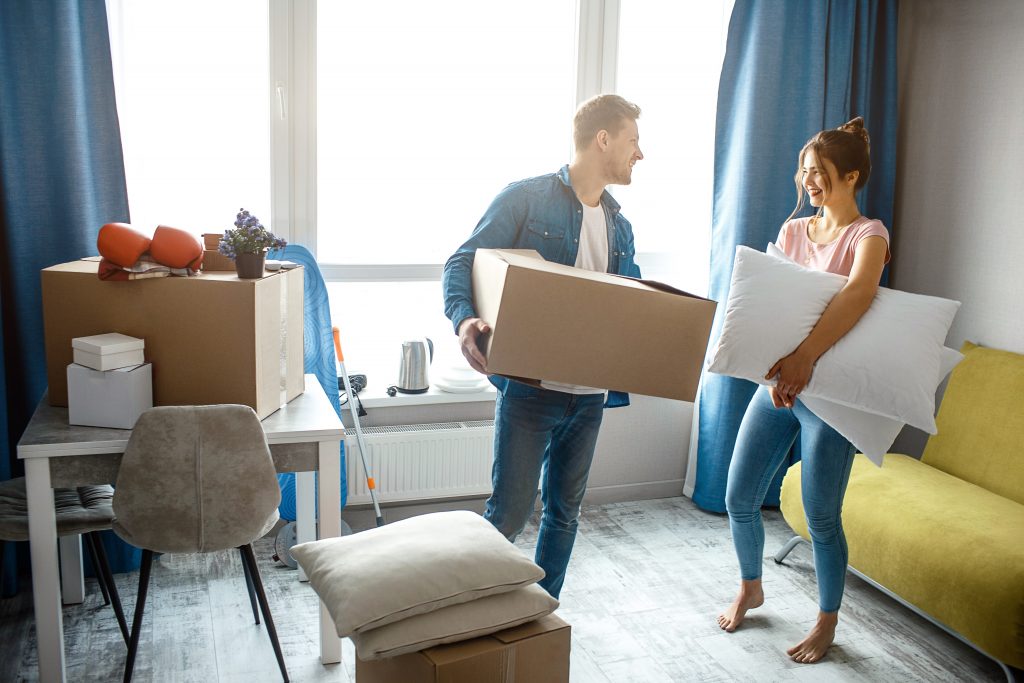 Homes take massive amounts of resources to properly operate and maintain. According to the United Nations, the housing sector uses 40% of the planet’s total resources and represents more than one-third of global greenhouse gas emissions. Today’s younger consumer is interested in doing more to reduce their carbon footprint by adjusting their living habits.

An example of this adjustment can be seen in the rise of tiny homes or units that typically measure under 400 square feet. Research has found that smaller living conditions reduce the house’s ecological footprint by about 45% on average. The sustainability and minimal environmental impact of living with less attracts today’s consumer.

With urbanization on the rise, populations in cities are growing. Considering the finite space in these dense areas raises the question: How can city planners accommodate growth without compromising the quality of life for occupants?

In the greater New York City area, solutions are being found through smaller living conditions to accommodate the growth of the surrounding cities. Those living in New York have been drawn across the Hudson River to New Jersey to live in compact studios that emulate Manhattan-style luxury buildings. Developers are filling buildings with studio apartments, speculating that they will fill up and ultimately pay more per square foot than a large apartment. These buildings are a huge attraction due to the lower costs accompanying the smaller living space, and the high finishings and amenities in the building that increase the tenant’s quality of life.

Less is easier to maintain

Maintaining the cleanliness of any space can be taxing, but maintaining larger spaces requires significantly more work. With more ground to cover, larger spaces take much more time, energy, and cleaning supplies to upkeep. Smaller buildings with limited spaces encourage occupants to get rid of unnecessary clutter, resulting in more organized spaces and less dust build-up. 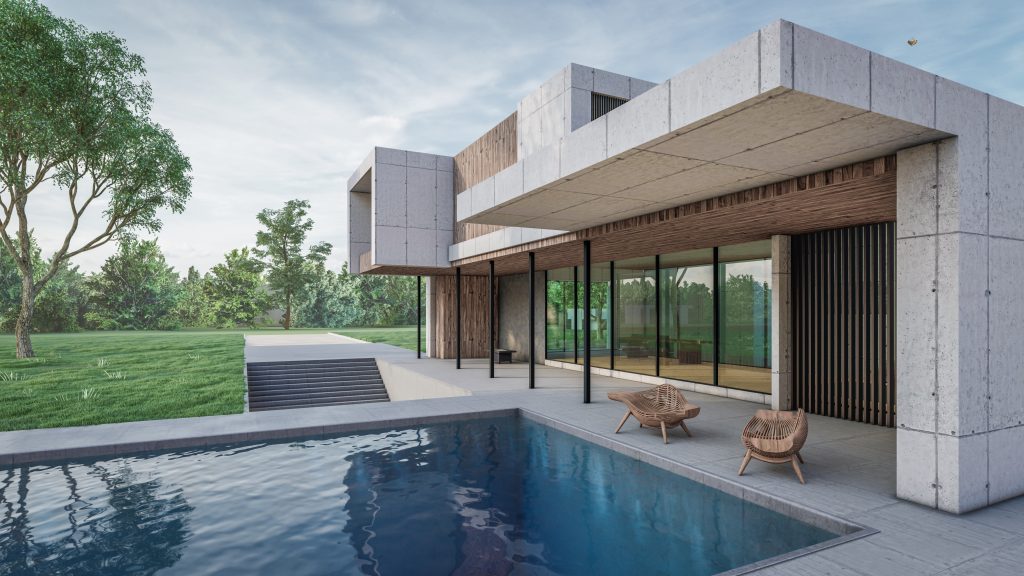